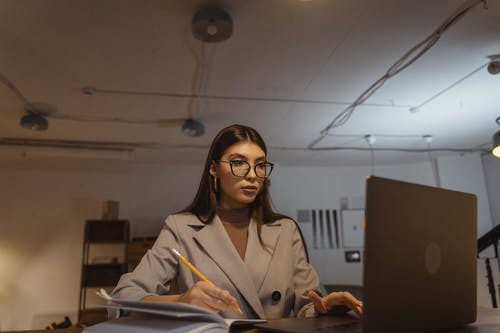 A recruitment company says the government’s proposal to increase the cost of work visas will discourage much-needed migrant workers.

However, Building Recruitment director Kevin Everett says this will impact some industries more than others.

“The ones that are coming in that we really need – the labourers, the hammerhands, and the carpenters – they’re essential. They’re the ones that are going to be hit the most.”

He says they already have workers coming in who are struggling to pay their visa fees and need to set up repayment loans.

The proposed changes mean work visas will rise from $355 to $547 dollars. That’s an increase of 54 percent.

The government says the funds are needed to improve border security and visa processing.

However, opposition leader Simon Bridges doesn’t agree that this is the best method.

“The visa as a tax on people coming in is going to make New Zealand less attractive.”

Immigration New Zealand deputy chief executive Paul Stocks says our fees are still remarkably low compared to other countries such as Australia, the UK and Canada.

“We’re not expecting the proposed work visa changes will be a driver for the number of people who come in.”

Copyright © 2021. All Rights Reserved by Building Recruitment | Website Build by